Marshall  studied Mandarin Chinese at Middlebury College, at Taiwan’s Fujen University, and also for her doctorate which she earned from University of Toronto’s East Asian Studies department under the supervision of Dr. Julia Ching. Married to Brian Mayes, Marshall was attracted to Asian studies through family connections—an uncle who ran an Asian import-export business in 1920s Montreal, and an aunt who worked for Toronto’s Chinese community.

Marshall is author of three books on Asian Religion and History:

Bayanihan and Belonging: Filipinos and Religion in Canada.  University of Toronto Press, 2018. 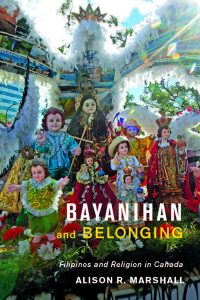 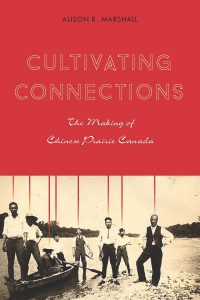 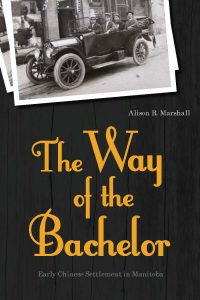 During Marshall’s 18 years of research and through multiple national and international SSHRC, CCK, Heritage Canada, and other externally funded projects as principal investigator at BU, she has trained, supervised and provided employment to more than 55 research assistants.

A former director of the Winnipeg Chinese Cultural and Community Centre (2009-2012), Marshall is program co-chair of the American Academy of Religion’s Religion and Migration Group.