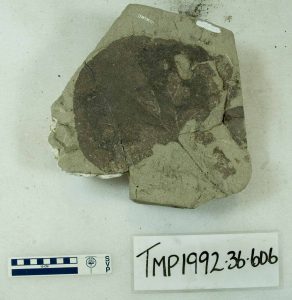 Western Canada has a superb fossil record of both Cretaceous dinosaurs and Cretaceous plant life.

The Greenwood lab has 2 main areas of focus, that overlap with other research areas: